We’ve been in the enviable position of collaborating with SR SUNTOUR since 2005. For their 30th anniversary we set out to collect as much footage as possible from the company’s early years. It soon became clear filming back in the day was not as seamless as it is today. The highest digital resolution possible back then compares to that of a modern-day smart watch. The 90s was a kind of ‘lost decade’ video-wise.

By bringing together film-shots of catalogues gone-by, classic products still in use today and a voice over from the President through to co-workers and the ‘extended family’, we built a bridge spanning SR Suntour’s inception and the present day.

With so much rich video material from factories in Taiwan, China and Vietnam, plus action footage from Canada, Australia, the USA, South Africa and Europe, the ultimate challenge was to keep the movie under 90 minutes. 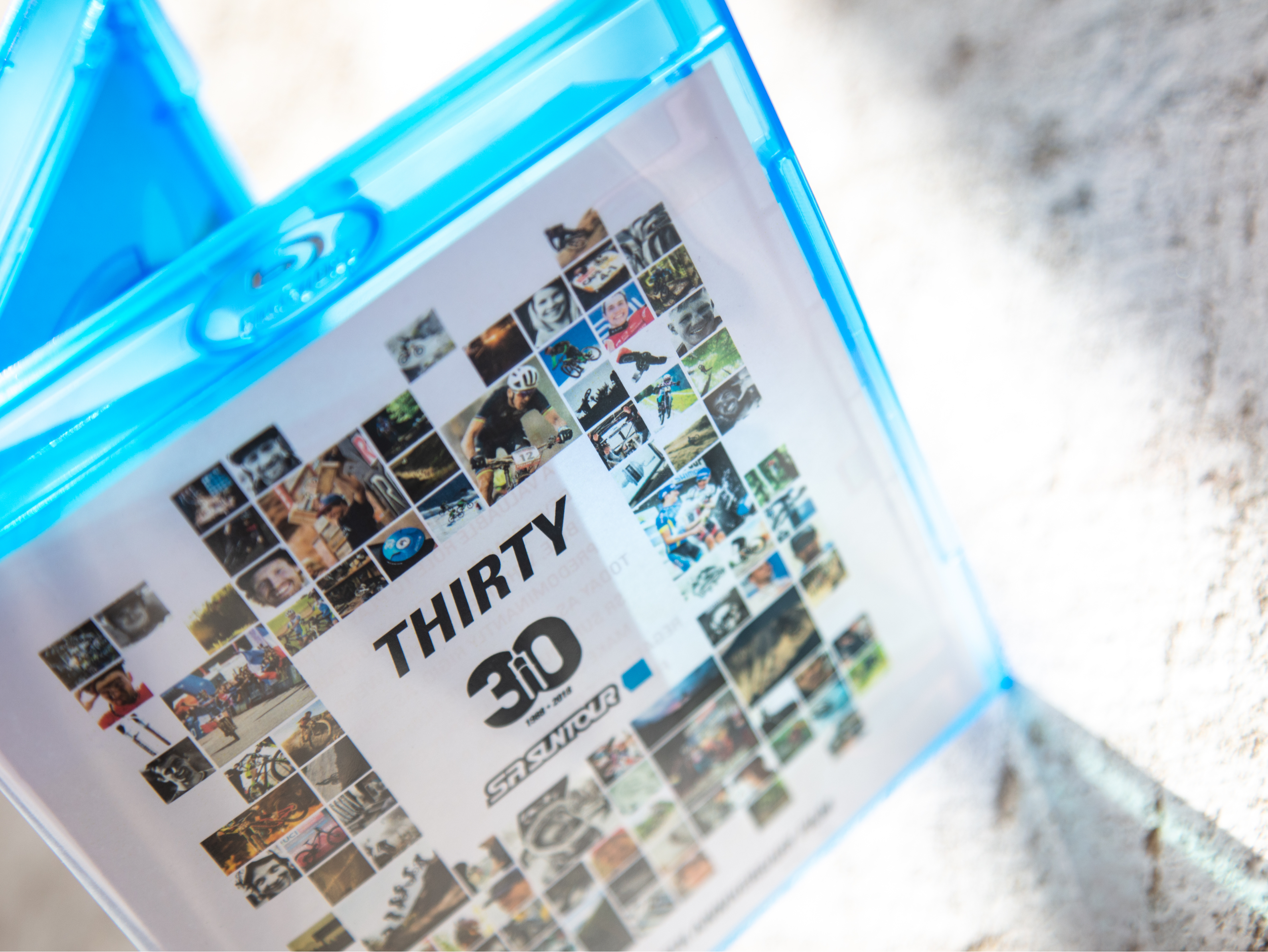 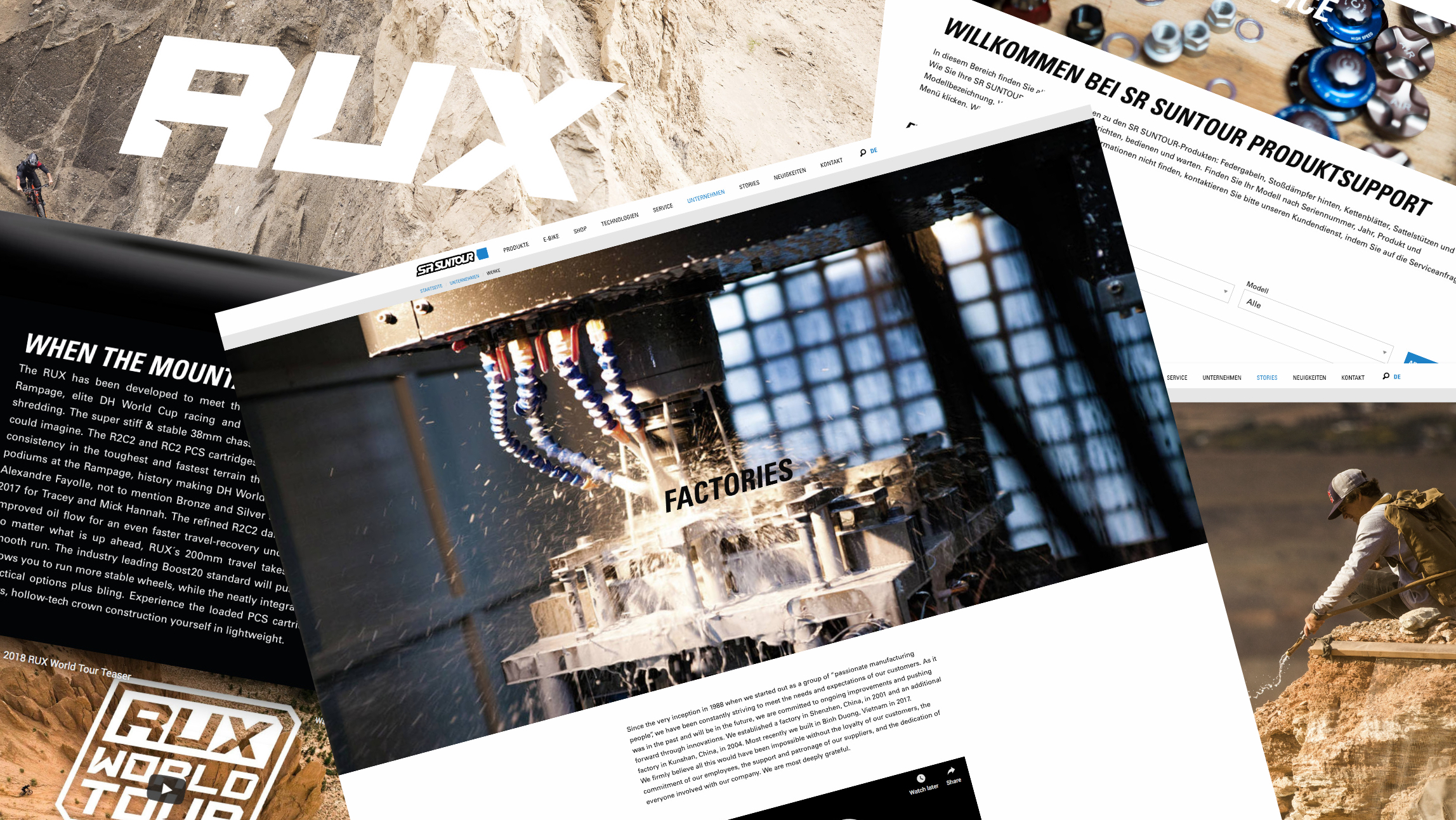